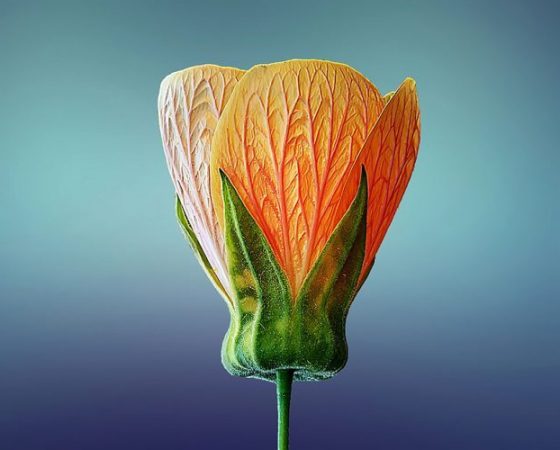 An Assessment of Rainfall Erosivity in Parts of Eastern Nigeria: A Case Study
of Owerri and Enugu

Information on the aggressiveness and erosive power of rains received within eastern Nigeria is necessary for
the proper management of soil erosion hazard within the region. In recognition of the role of rainfall as an
inceptor and facilitator of soil erosion, rainfall erosivity of Owerri and Enugu was estimated using the Modified
Fournier Index (MFI). The results showed that the rains received between 1974 and 2011 were highly erosive,
with the annual rainfall erosivity computed of the study period being consistently greater than 160 mm.
The degree of relationship between annual rainfall and annual rainfall erosivity for the study period which was
established using the Karl Pearson’s Coefficient of Correlation revealed a moderate (r = 0.609) and a high (r =
0.795) degree of positive relationship for Owerri and Enugu, respectively. In the light of the results obtained,
an improved understanding of the climatic and hydrologic regime of the area is advocated in order to evolve
better soil protection and management strategies.