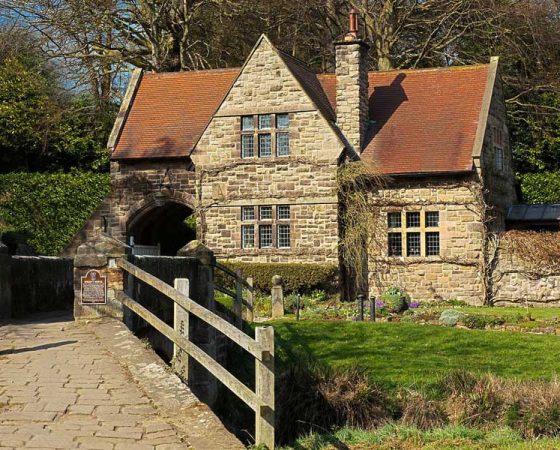 In the 10th century, the Chacoan people constructed large, multi-room dwellings, some comprising more than 900 rooms, in the Chaco Canyon area of what is now northwest New Mexico. In 1839, the first New York City tenement was built, housing mainly poor immigrants. The tenements were breeding grounds for outlaws, juvenile delinquents, and organized crime. Muckraker journalist Jacob Riis wrote in How the Other Half Lives:

The New York tough may be ready to kill where his London brother would do little more than scowl; yet, as a general thing he is less repulsively brutal in looks. Here again the reason may be the same: the breed is not so old. A few generations more in the slums, and all that will be changed.